This play is as much a comedy as The Three Sisters are. All depends on your angle of approaching a topic. A tragedy is tragedy only for the person who has lived through it. In the eyes of the spectators, however, every single manifestation of it may be even comical. We are not always distressed by other people's tragedies. This is what makes things strange and ambiguous, just as this play and its performance are strange and ambiguous in themselves.

György Hernyák with an excellently composed play, with endlessly expressive gestures of the actors and perfect plays of the psycho, brought blaze in the miserable room in the middle of nowhere.

One of the peremptory points of success is the affective, sober and emotionally sublime acting of Mónika Pesitz without superfluous twitching.

All my compliments go to György, as his “spiritual hannibalism” deserves all credits.

The usage of hyperrealist convention, the voluminous and exact performance of the actors is delightful and harrowing for the spectators.


The splitting of life and death can be felt in the Murlin Murlo performance of the Subotica National Theatre. György Hernyák made the play of Nyikolaj Koljada a tremendous, and yet a shocking stage work. During such a performance, something comes into the eye of even the stone-hearted, apparently crusty, white-haired critic... 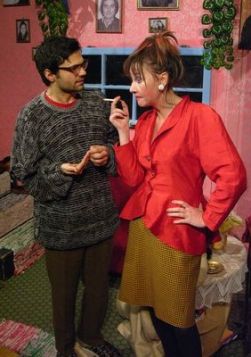 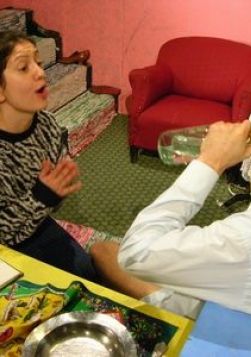 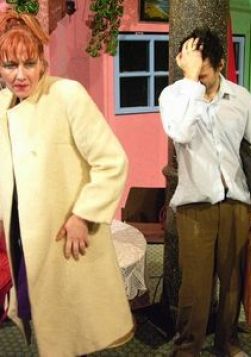 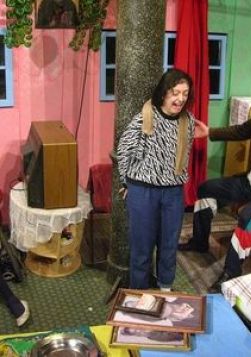 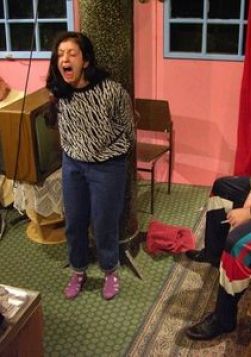 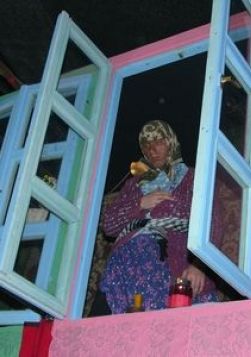 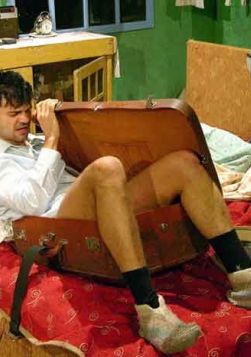 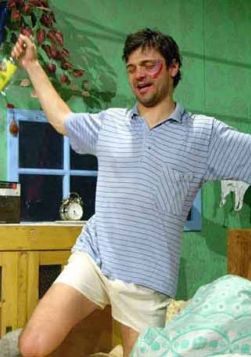 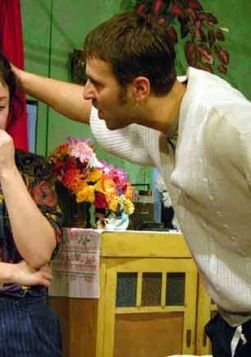 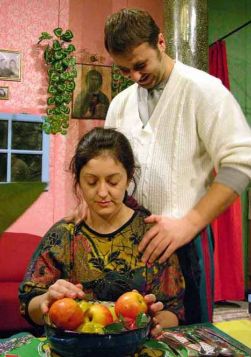 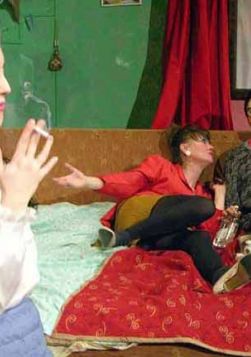 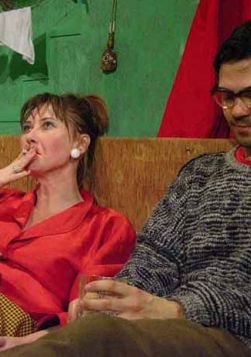