Once upon a time, there was a couple: a carrier and his wife. Due to a stroke of good luck, a huge fortune befell them overnight. Then said the wife to the husband of hers: let us hire a butler!

Despite the fact that the eighty-year-old motion picture does not match the technical standards of our time, owing to its genuine humorous qualities it can compete any contemporary comedic film! Hyppolit, the Butler was the second ever produced Hungarian sound-film –  being at the same time one of the most laughsome masterpieces in film history!

This performance – quite like the film – offers us the pleasure to enjoy many songs of permanent value composed by Mihály Eisemann. 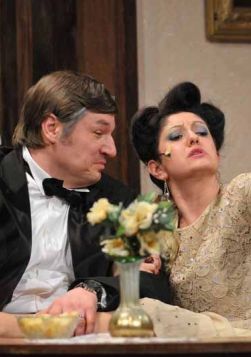 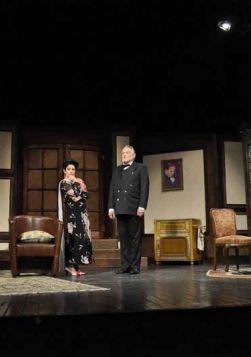 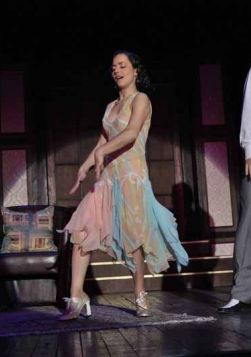 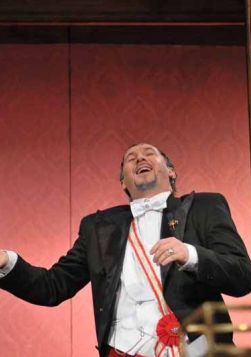 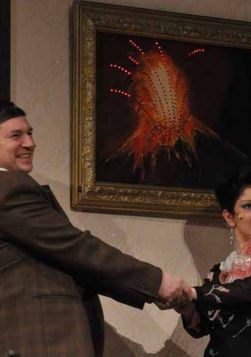 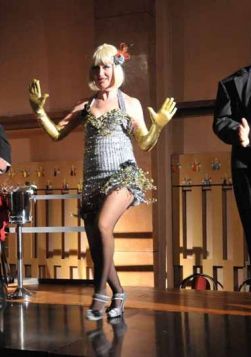 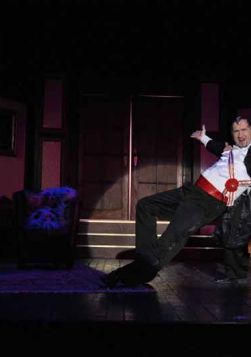 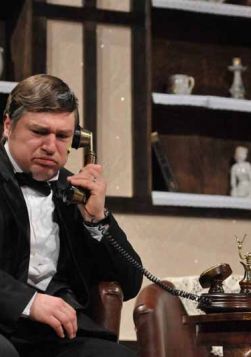 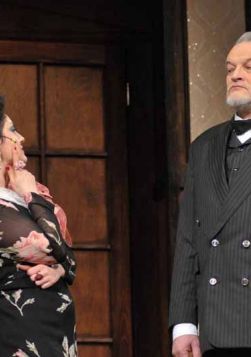 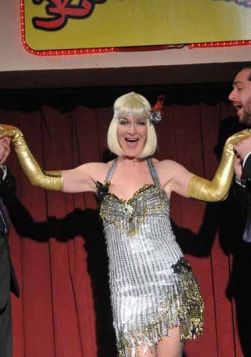 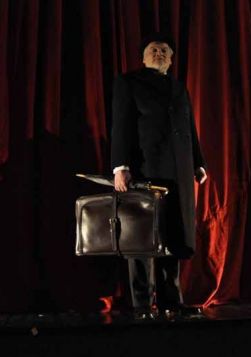 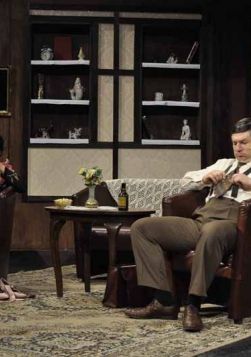 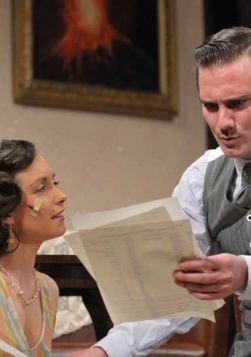 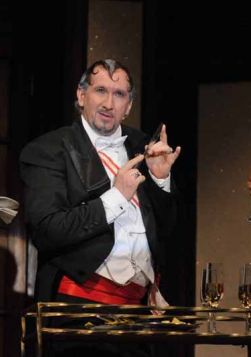 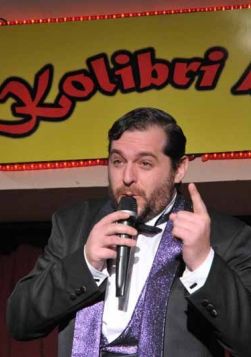 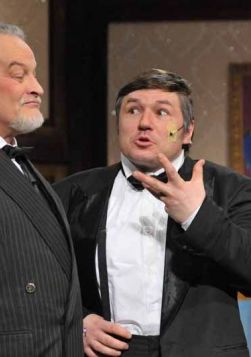 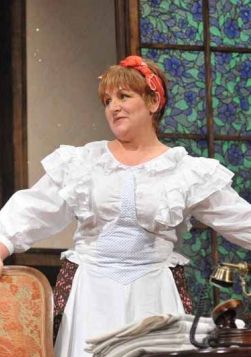 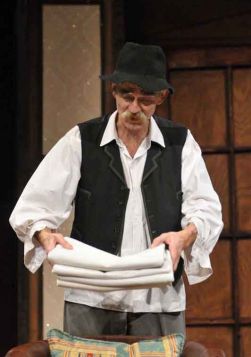 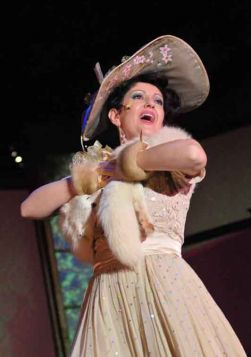 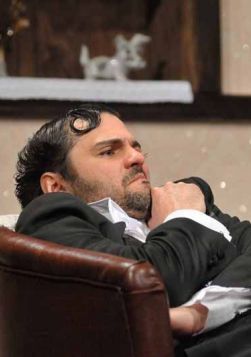 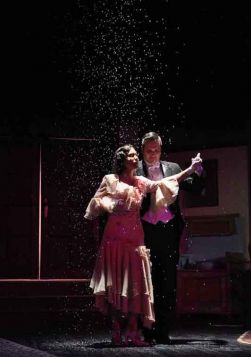 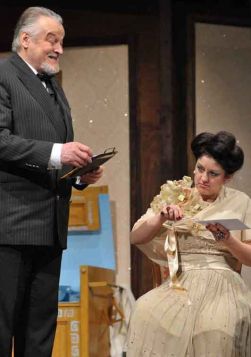 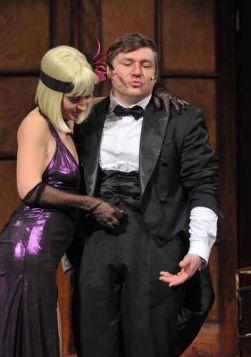 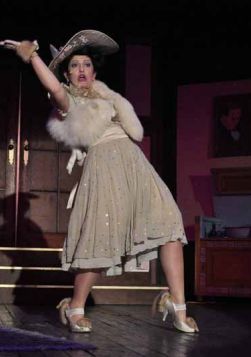 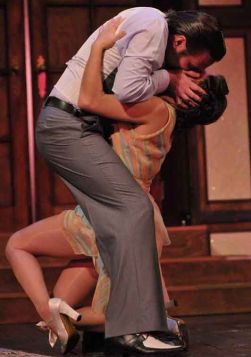 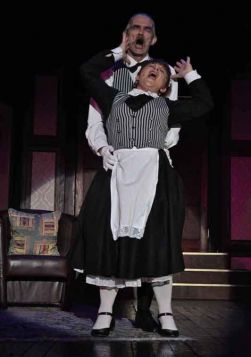 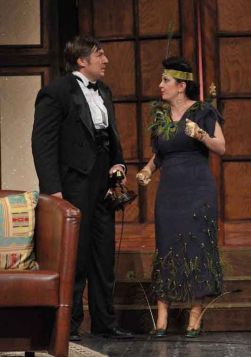 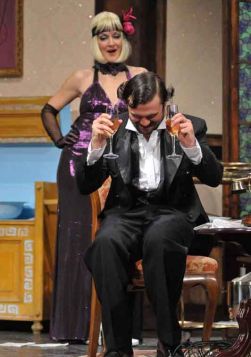 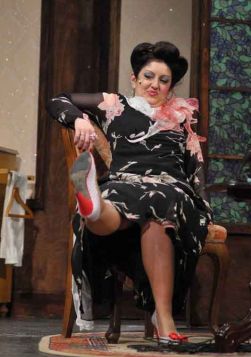 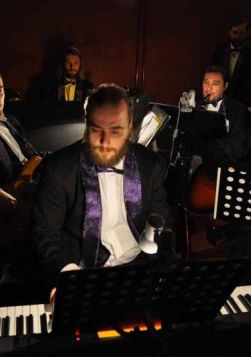