We recommend the performance exclusively to an adult audience!

Peter Shaffer on the 2007 London opening night of Equus...

The production of my old plays always fills me with great apprehension. They ask you to look back at your work written 30-40 years ago that you’ve written in a style that is no longer yours, and you fear that no transcription would fit. But then the directors appear, who say that they have an excellent conception for the Equus and are asking for your permission to stage your play. This disarms everybody. I did not feel any particular enthusiasm for having my play staged by anyone again, but it came to my mind that there are probably many of those, particularly young people, who have most likely never seen the Equus, and from this moment on, I felt a terrible desire to see the performance on stage again.
Cruelty toward horses caused an uproar in England. In America I was accused of being cruel to the psychiatrist. If you told in England in the ‘70s that you were visiting a psychiatrist, people automatically believed that you psyched out, in New York, on the other hand, everybody was going to therapies, psychotherapy was almost a new religion there in the ’70s. American audience was shocked by Dysart who confronted growing disbelief with his own profession. They were laughing at the psychiatrist with guilty conscience as pupils witnessing a too strict caricature of their principal.
I have heard about priests who had doubts about their religion but I have never heard about a psychiatrist becoming suspicious with his professional belief.
At the same time, the story of the boy from Suffolk had been bothering me. It became my obsession. I have never written anything similar to Equus, and – in spite of the fact that it was an incredibly smooth work – I constructed a really complex structure. Actually, this is a detective story in its own way, in which every corpus delicti is hidden in the first act.
To me, Equus is a challenge, one that I would like to provoke the alloy of terror and enjoyment during every performance. 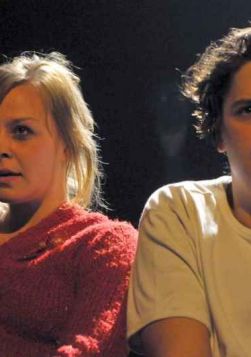 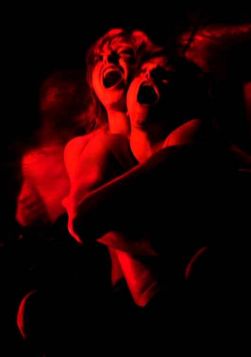 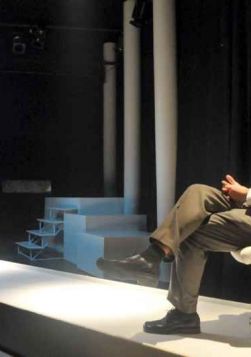 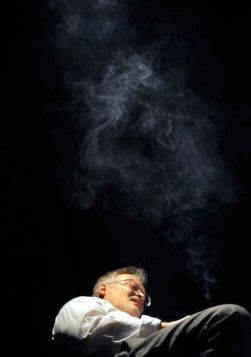 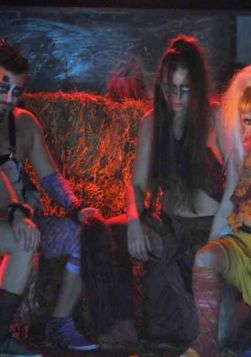 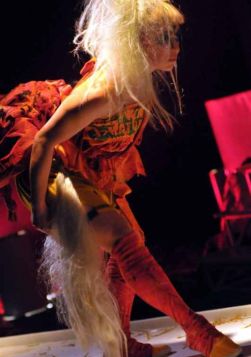 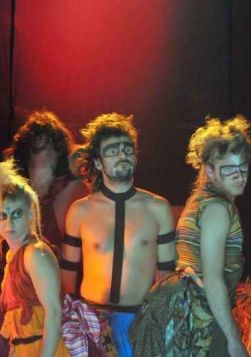 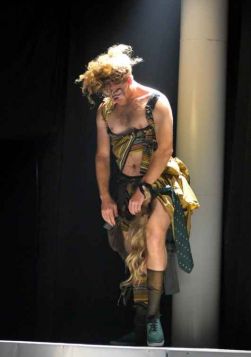 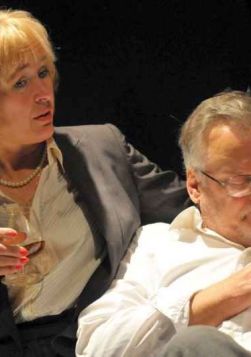 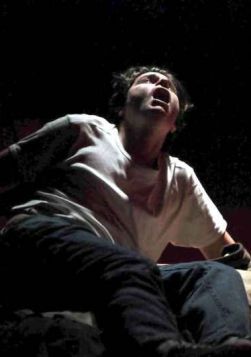 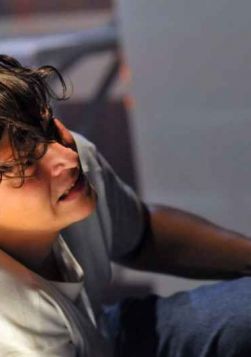 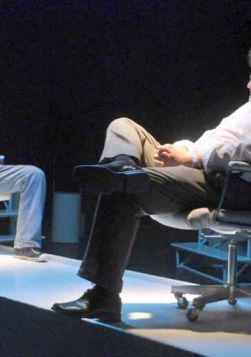 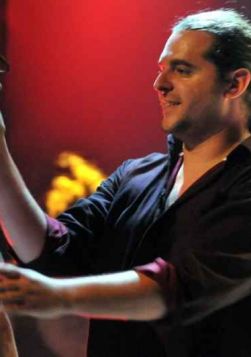 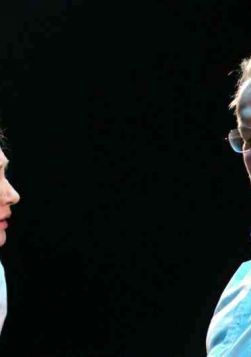 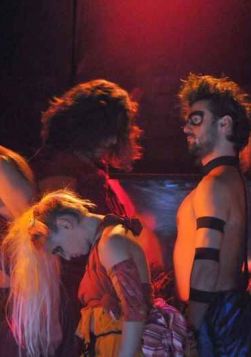