Diary of a Madwoman

descending based on the writings of Géza Csáth

We all carry the seeds from which fairytale trees, woods and jungles may spring...

2010/2011, the Fourth opening night of the Hungarian Company

The insane woman really lived, even her name is known. Her diary is being organized and analysed in the book of dr. József Brenner (who entered the history of literature as penman Géza Csáth), entitled The psychic mechanism of mental illness.

Thus, the story of Miss G. is not fiction, although Csáth himself was surprised at the literary value of his writings. Obviously, not the fantastic world of the texts caught him in the first place.  "Is it possible that this monograph of Csáth is at least as intimately his own, as his short stories and other writings?" - Miklós Mészöly asks, probably righfully. Is it possible that there is some kind of a secret relationship between the world of the patient and the physician-writer?
Besides the screenplay, the monograph, the basis of the performance comprises the short stories, diaries, other essays and letters, and it takes us intentionally on a fictive trip to parallel worlds.

... It is possible that this monograph of Csáth is at least as intimately his own, as his short stories and other writings? Is the thing he discusses here this way not the sharply clear-cut disclosure, also rational-logical interpretation of the experience of existence and life that provides the chilling charm for his best writings? (...)

Csáth is inherently a multi-talented figure. This usually remains a fortuitous treasure, but in his case it becomes an instrument, an internal obligation to expand the boundaries of life-affirmation and cognition to a breaking point. (...)

Csáth is an unusual phenomenon; he is the most naked mystery of literature at the turn of the century. (...) ... he is not willing or able to compromise in thronging the experiences of reality. He is always attracted by borderlines with an overwhelming force, even to the point of self-destruction - with the interpolation of an important 'up' particle. Nothing is explicit in Csáth, and if possible, it is even more devilishly not such as in case of his few contemporary relatives - whom we used to call 'knights of mist'. The question is what is meant by this. (...) He is at home in the atmosphere of a vision in which phenomena and facts, internal and external standards are contributions to a single reality and experience. And integration is possible exclusively into this one, basically virtual singleness. (...)

The 'ad absurdum' accepted understanding tumbles at this point in order for us not to become unworthy to it through compromising. Meanwhile, the "lie" becomes destroyed, the lie that is able to humanize, domesticate life in a way to make the beast of ultimate truth appear in it - tamed. The tragedy of Csáth is that he didn't find, didn't dare to discover a playmate to reason. 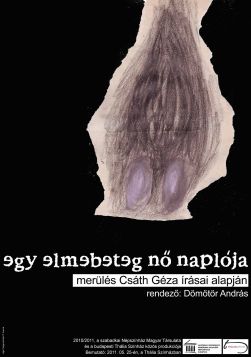 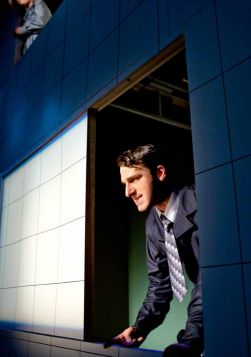 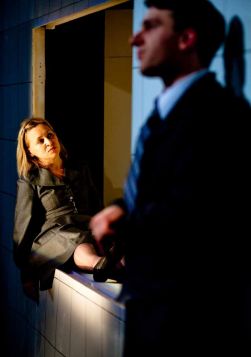 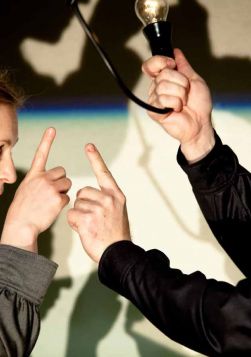 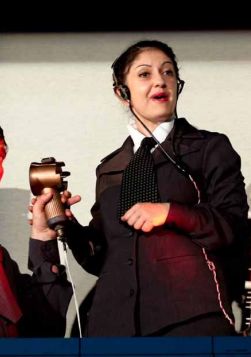 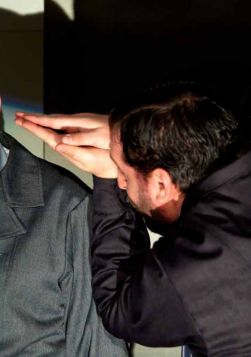 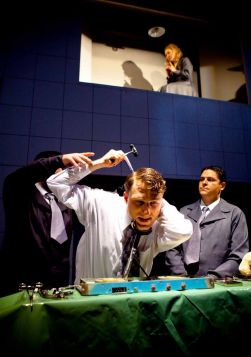 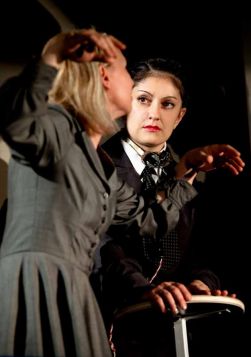 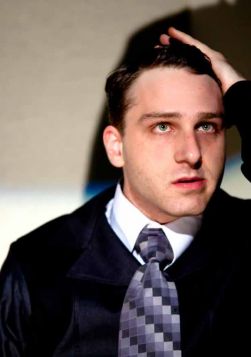 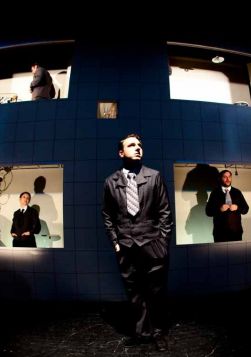 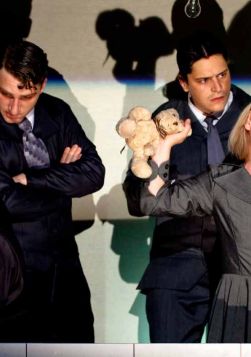 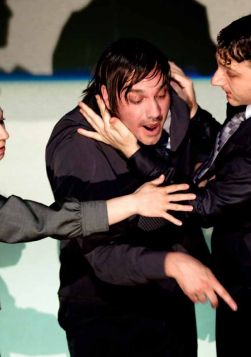 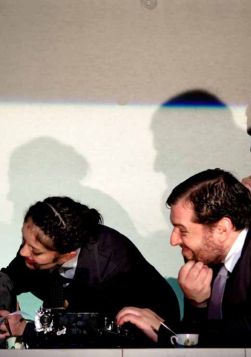 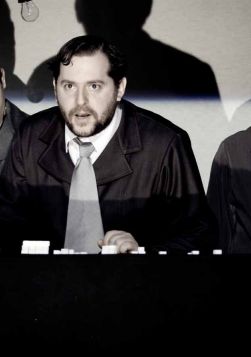 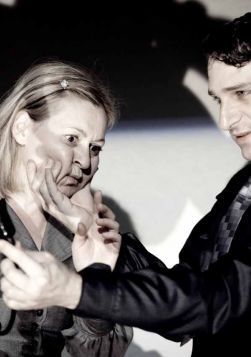 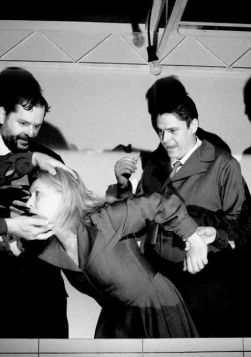 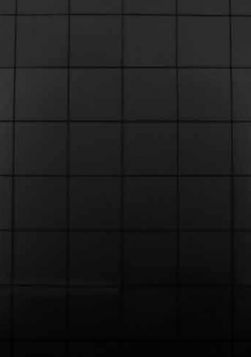 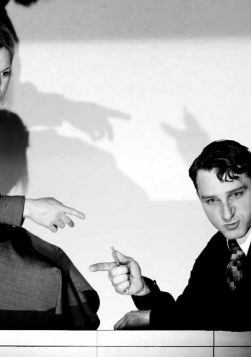