Third Opening night of the Hungarian Company of the National Theatre in Subotica in season 2010/2011.
Premiére on April 14, "Jadran" stage

The subotica Nora is a charming, and at the same time a dreadful story; its message is the most frightening: how many married couples, partners do we know who have not exchanged a single meaningful sentence in years, how many households are there in which the inhabitants, so to say, scrape along each other, while there is nothing else beside habituation tying them together? How many families have we dropped into in our lives in which there is semblance, but no content, in which we realize - after getting to know the family life - that what is outwardly shown, is in fact light years away from reality? I am sure that there are many such. Because there is an irreconcilable difference between "I love you" and "I love you".

In childhood we are taught that lying is sin. Then we learn very quickly how to avoid and ignore this warning. We realize that our morally preaching parents lie just the same as our kindergarten teacher, school teacher, friends, neighbours, not to mention the books, the films and the television.
By teen age we figure out that the whole world is built on lies, and those who wish survive the daily struggles must slip, fib, fast-talk, whitewash, hoist, that is, to lie. Truth, on the other hand is pure, it is a wonderful thing to be honest. Yet we make a huge mistake thinking that truth is the opposite of lie. Everything is just a matter of viewpoint. It all depends on which side of the truth we are. Despite all this: you can lie. Just let it not come to light, because if that happens, we incur the hatred of the whole mendacious society to ourselves. Thus, what is left is just the spiral of falsehood and secrecy. 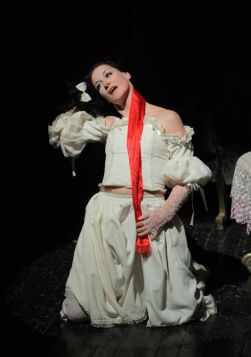 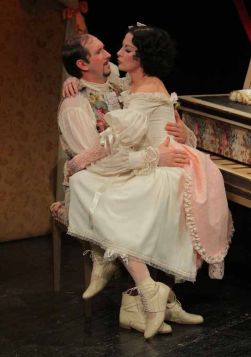 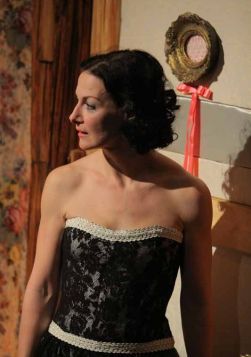 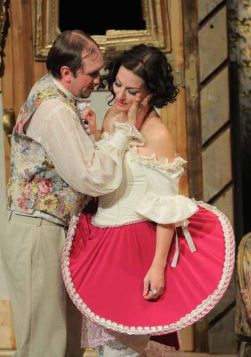 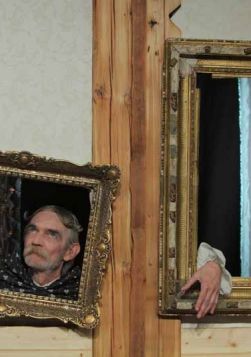 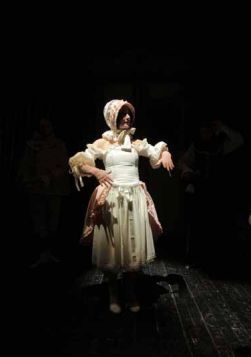 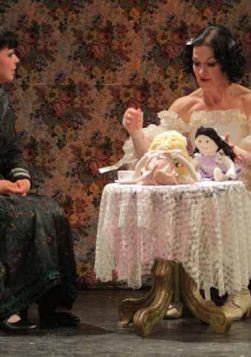 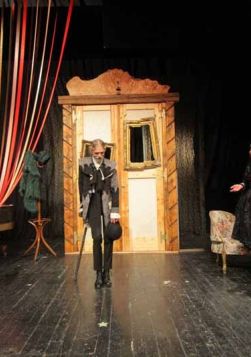 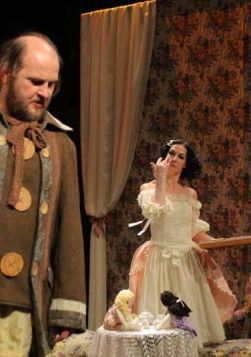 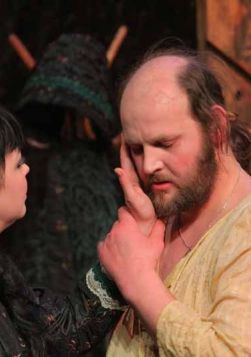 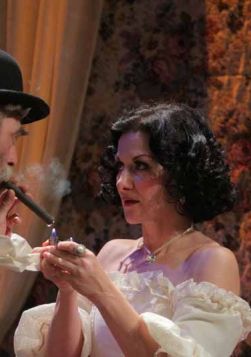 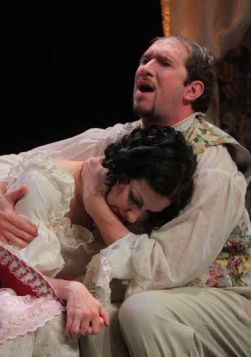 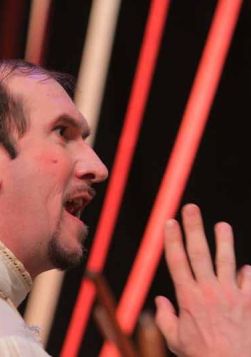 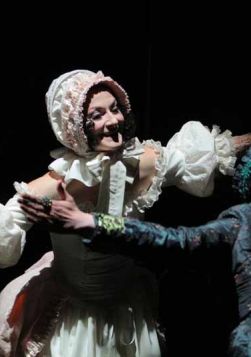 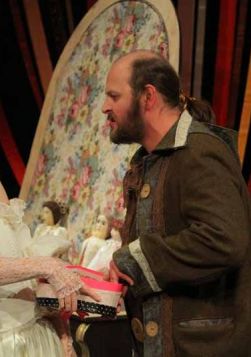 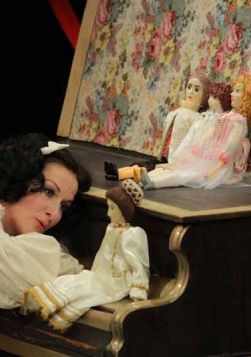 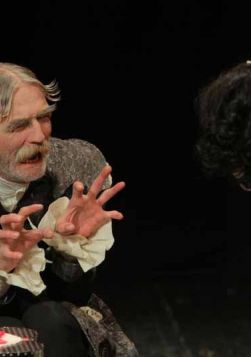 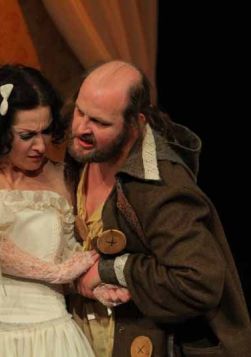 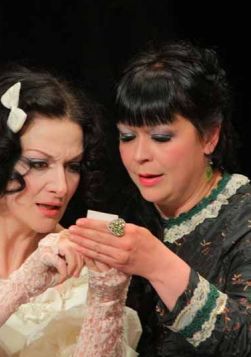 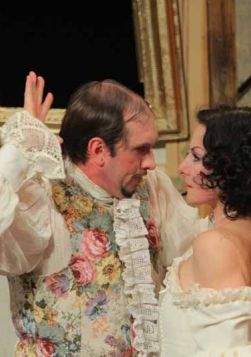