There’s No Mud At Sea

“A woman’s home is where the beloved man builds the nest for her.”
(words of wisdom from my friend, B.E.)


I saw a film.
Not just now, I saw the film long ago; it was a nature film about nest-building, the nest-building of birds.
I don’t remember what type of bird it was, perhaps it was from our region; it wasn’t very decorative, more of a sparrow-like small, greyish-colour, indistinctive air-navigator. The camera showed the cock first as he diligently built his nest: he was wrestling with huge stalks of straw, weaving-plaiting-twining-bundling. He worked briskly and strenuously from dusk till dawn, for many days. Then a little bird of the same kind arrived – the narrator told me so –; it was the hen. She set upon the already finished little masterpiece, the nest, as if she wanted to destroy it. She started to take it apart, to kick it, to jerk and pull about the small jewel-case-like perfection. In the meantime, the other bird, the builder, was nervously observing the events. He was leaping from branch to branch, chirping something, as if explaining the magnificence, the bearing capacity and the endurance of the bindings, knots and slip-knots, while the flying female harpy (as I immediately identified with the horror-stricken builder and found the rambunctious, cantankerous flyer obnoxious) was untiringly kicking, scratching and tearing the splendid little structure apart.
In the meantime, the narrator explains: the hen is checking, attesting the durability, reliability and security of their future home, and only when she is convinced that the nest is suitable for raising the offspring is she willing to mate with the poor, physically and mentally tormented builder.
I have been calling my ornithologist friend for days, but I can’t reach him. I want to ask him what species of the celestial wonders I have seen, which order, class and branch of what family they belonged to...
Now I know that it is called the Manbird. It lives in our region and in other regions as well, since it is a very widespread kind.
Frigyes Kovács

Sea-dream
It was so strange... As if I had arrived home. Nobody was there. Just me, and it.
Below me, the huge and soft cliff preserved the sun. Something moved in the air. It wasn’t the wind, just a kind of a... thought. But even that had nothing else, or anything more to it. Just a tiny movement of the air.
And the sound of a cricket somewhere. And the salty fragrance of pines. Nightfall.
I sat there, in that weird familiarity, a clean, dry, motionless, eternal change...
I was watching but not wanting to disturb its... reflective? No, this is not the right word... I saw my face in it, but beyond it, in front of me, down there and within, there it lay, the blue-and-green infinity.
I’m home.
bbr

Press coverage:
...
But there’s so much more in this production: the satire of our society, the painful reality of the allegiance of good for evil, the cesspool of dirty, oath-breaking love; impatience and the spreading misanthropy are all outlined here. They are not necessarily presented so that we may pass harsh judgement on them, but merely to say, people, we are just like this, look inside yourself, if you can. But we cannot go on without mentioning other connections as well; the coinage, a kind of town characterization, of a native of Subotica and one of its greatest figures, can already be found in the title itself: Kosztolányi calls Pacsirta’s place of residence Sárszeg (‘Mudnook’), a dusty, muddy town that has long been in lead in but one thing: the number of suicides per head. 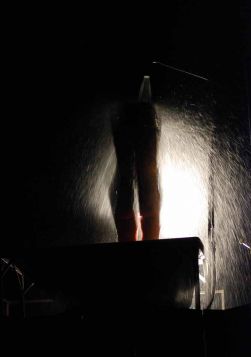 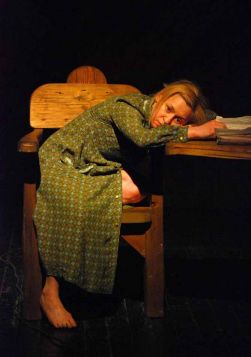 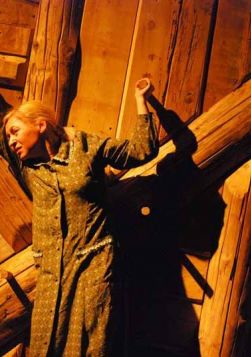 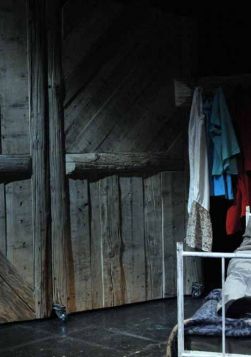 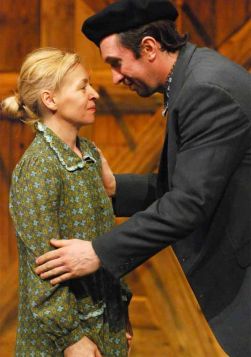 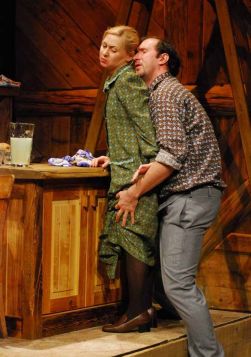 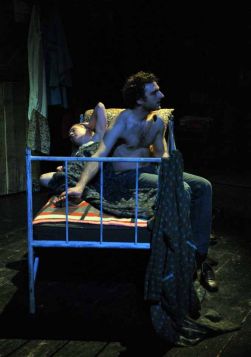 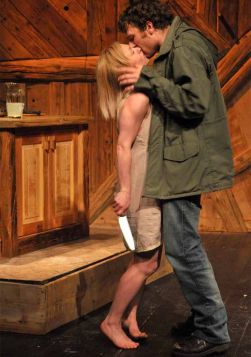 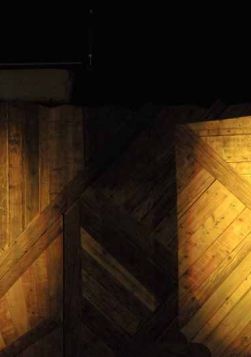 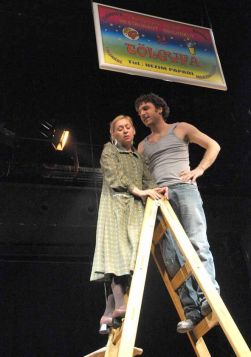 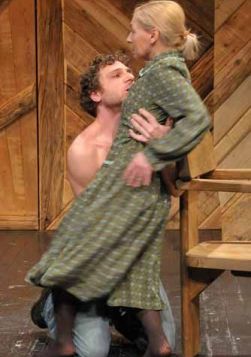 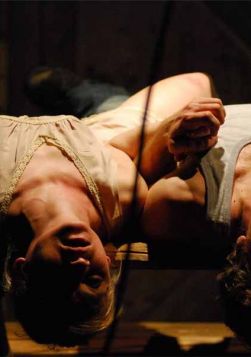 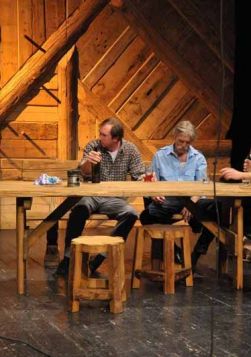 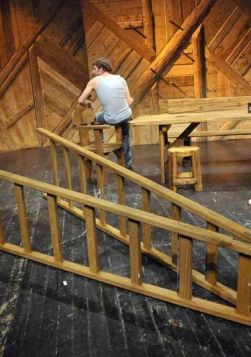 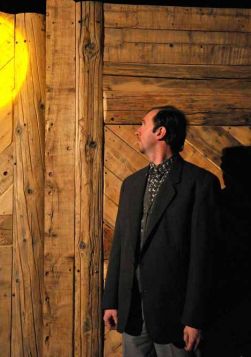 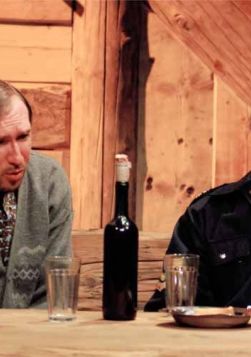 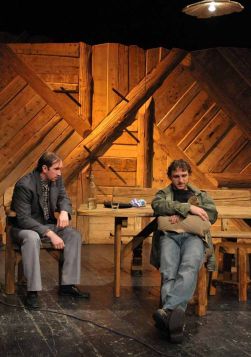 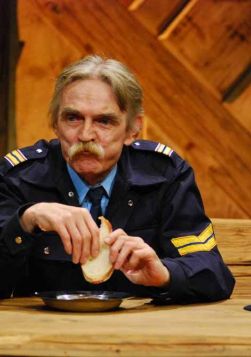 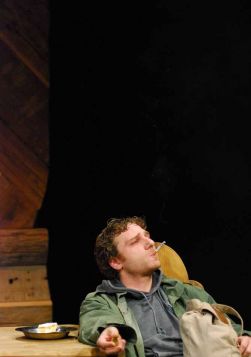 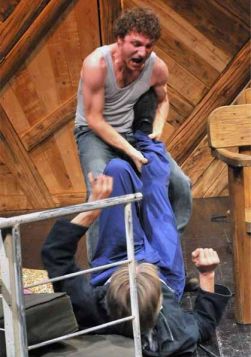 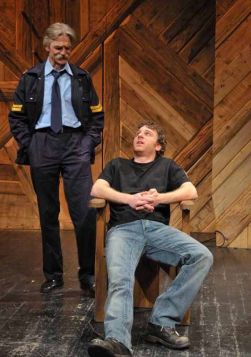 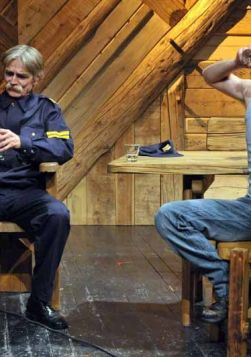