This is not a place where everybody can do whatever they wish. We do not play music here, but rather.
***
What is not inherently forbidden to do is thus allowed.

No, sir, do not believe that anything can happen without any interest.
That is why I ask: what for?
***
In my opinion, plenty is not good, even if it is not bad.
***
I would only like us to finally make a move. Let’s move!

An interesting phenomenon was discovered on the surface of a small pond. By the strange providence of nature, man (Latin ‘Homo’) came to establish itself in this living-space.
In our world, there are many kinds of this species endowed with different characteristics and physical abilities..
Though not too common, the most precious jewel of the pond is the Homo Sapiens, that is, the wise man. The Homo Sapiens is characterized by collaborative work, articulated speech and thinking. Through all these, he is able to learn about, and shape, the world. He lives in symbiosis with the elements and reacts to environmental impact.
By type, we can divide them into five different kinds. Or not. Their appearance varies. Their behaviour is quite curious. Their effects on each other is not merely the strange interplay of coincidences. They are in a profound relationship with the unknown.
The secret of their living-space, the lily pond, has not yet been discovered.
- Kata Gyarmati

When I was looking for material, all I could think about is that nothing in this world goes without premises and consequences. And in this puny life of ours, there is vertical and horizontal dependence. That is, we depend on others just as they depend on us. And this is not fatalism. There is a place, a cubic metre of air, that you have to fill in order for the Whole to function properly. If you fill more or less, it’s not good. And you have to spend your whole life filling it. The more fortunate ones figure this out very soon.
- excerpt from the interview with the director

Things are simple to me, because I’ve never been a director or an actor. Therefore, I ask the director to take my texts as freely as he or she pleases. For that matter, I always considered myself more of a writer than a play-reader. I’ve written many poems, three novels (two of them were published and one has been left unfinished for twenty years now), short prose and plays as well, of course. But the theatre I wrote was much more of an extraordinary joining to a literary genre for me. Let’s not forget that theatre, before becoming a performance, is literature. This dialogical genre has always been very suitable for me, it fitted my nature very well. It was the theatre where, in a mysterious and hardly explainable way, I achieved success. I believe that I was first and foremost captivated by the simplicity of the genre. There is always a new, fairy-tale-like world evolving beyond the snappy comebacks (the psychology of the characters, the place of action, the frame, etc.). This ”inspired” world comes within the act of theatrical writing.
- Excerpt from the Éva Patkó’s interview with Matei Vişniec 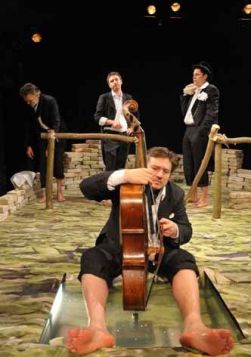 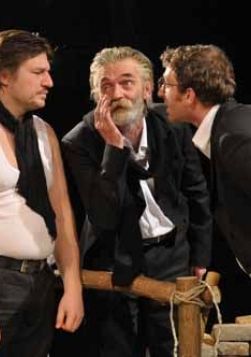 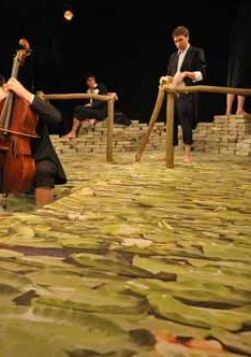 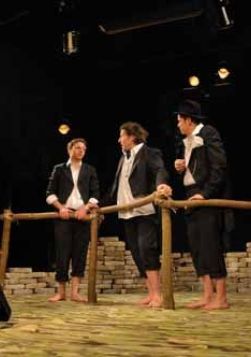 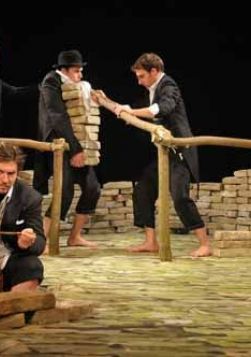 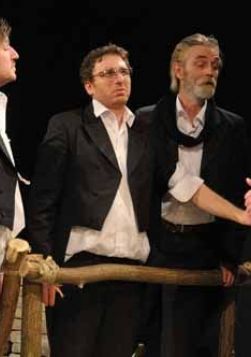 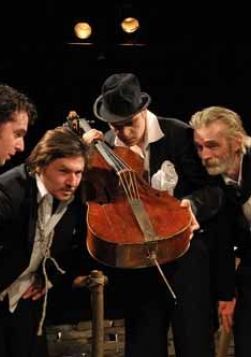 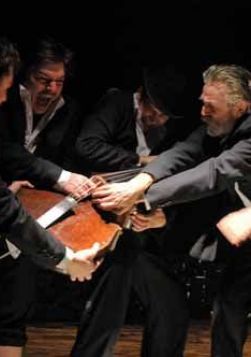 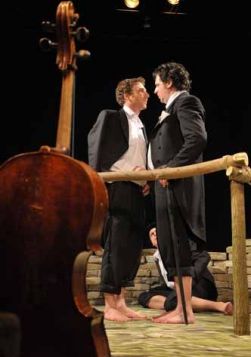 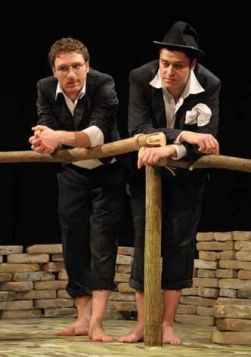 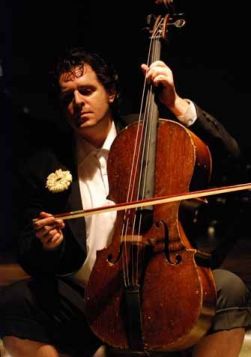 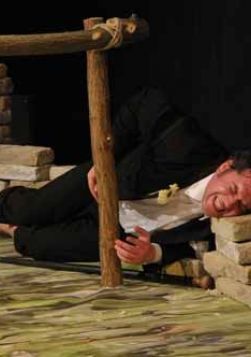 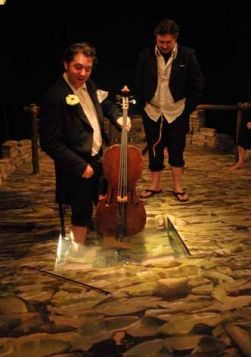 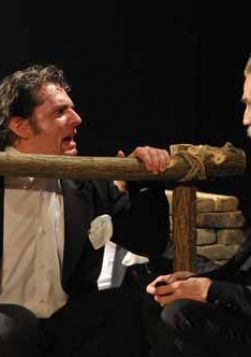 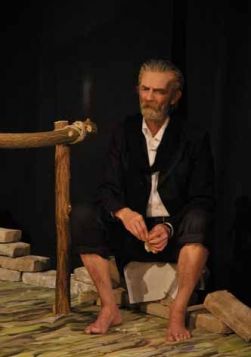 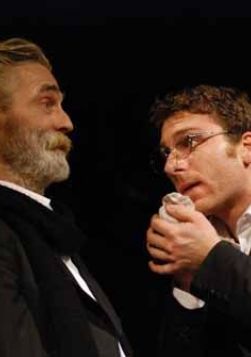 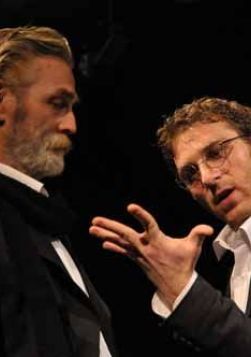 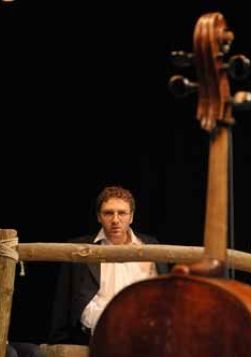 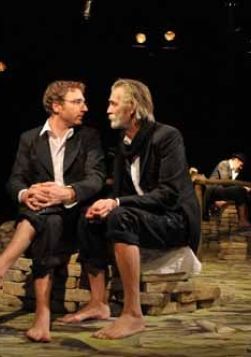 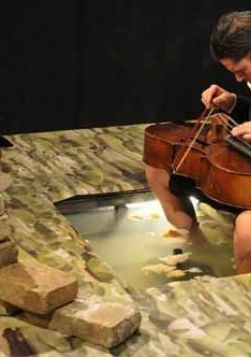 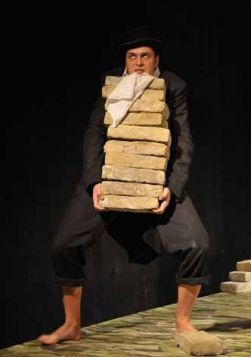 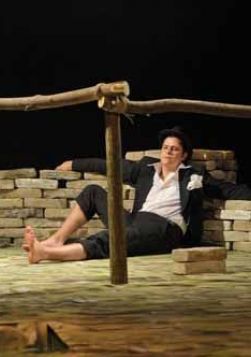